Last Friday I had lunch with a former colleague of mine (in the ’80s) when I used to work for America West Airlines. She migrated to Canada and I have never heard of her until we got reconnected on Facebook a few years ago.

Alice Dulay. That’s her name. And I loved her before and I still love her now. You know why?

Because when you work in an office there is someone that you feel close to among everyone. She treated me like her little sister ( she’s a few years older than me). We were always together. During lunch breaks, do sales call to travel agencies (to sell seats for America WestAirlines).

We shared so much of our lives during those days. I was still single but she was already married with 2 young daughters.

I just don’t remember anymore who left the office first. When I got pregnant with Vinny and I was having morning sickness already (on my first trimester), and the bullies in the office were giving me sh*t, I told myself f*ck this! I don’t need this sh*t! I resigned, took off and never look back.

And during those times we all depended on landline phones meaning no internet. And Alice and I just lost touch. I knew she left that office too. She got busy with her 2 growing daughters (her husband is an international pilot).

A few years ago maybe mid-2000 I bumped into her in Rockwell and we screamed like little girls for a good 5 minutes. We were so happy to see each other again after so many years and that’s when I found out that her family had migrated to Canada.

We got reconnected again when Facebook came. Although she’s not really the Facebook kind of person, you know she just read updates and doesn’t really comment that much.

We planned to see each other when Vito graduated in UBC (cos she lives in Vancouver) (UBC is in Vancouver) (UBC – University of British Columbia). But when I got there I didn’t have time to see anyone. I was there for a few days only and I had some relatives to meet up which I haven’t seen in a long time.

I felt so bad that I was not able to see Alice. That was one thing I regretted when I came home from Vancouver.

When I found out that she was here in Manila we made it a point to see each other. I needed to see her. Her husband just died and I was devastated when I heard about it. Like I said we were very close when we were working and basically we know each other’s lives.

I know she was so busy but I needed to see her.

And so we did.

If you noticed in the pictures we kept on holding hands even we were seated across each other. Yes, we really missed each other. 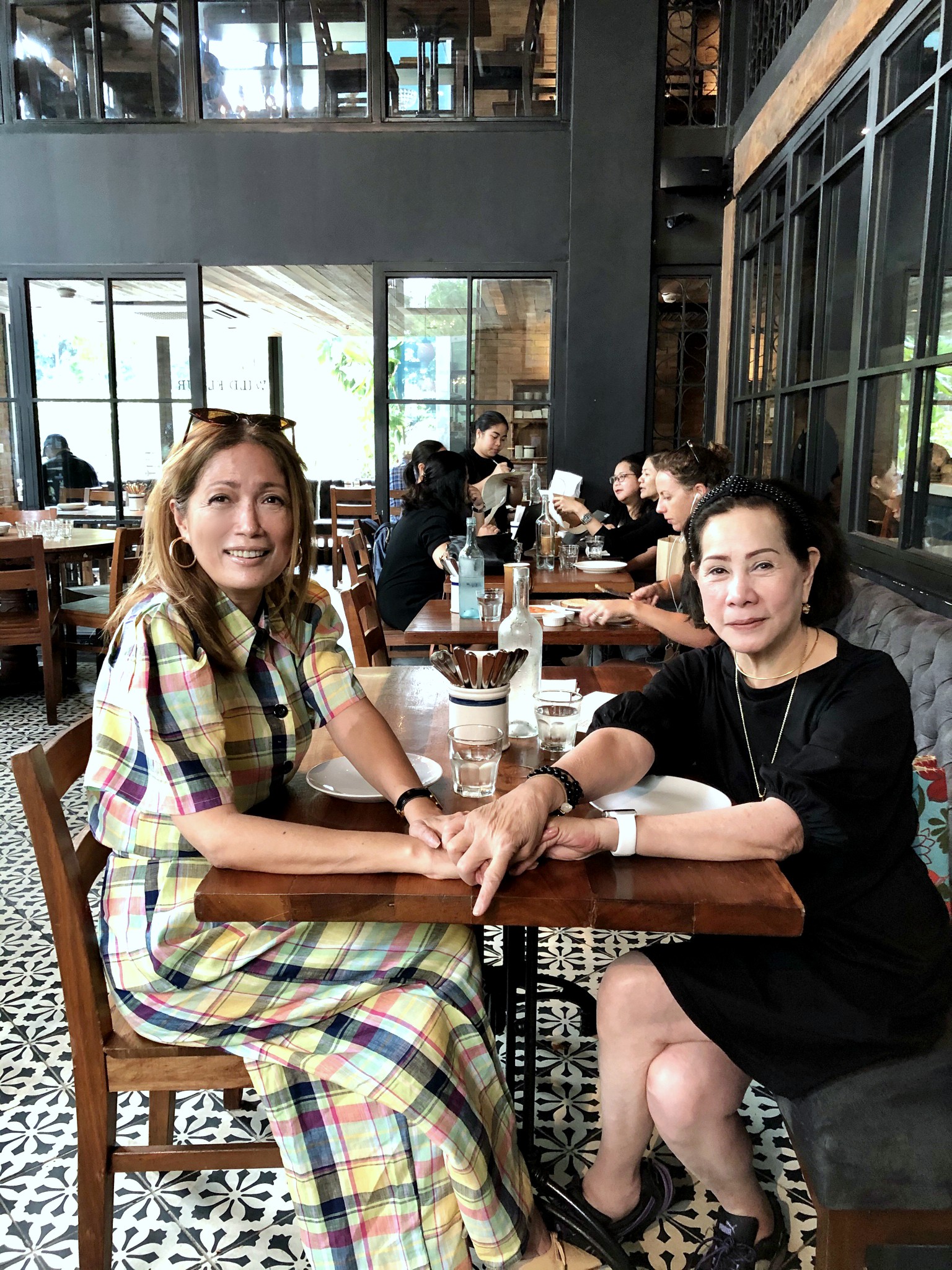 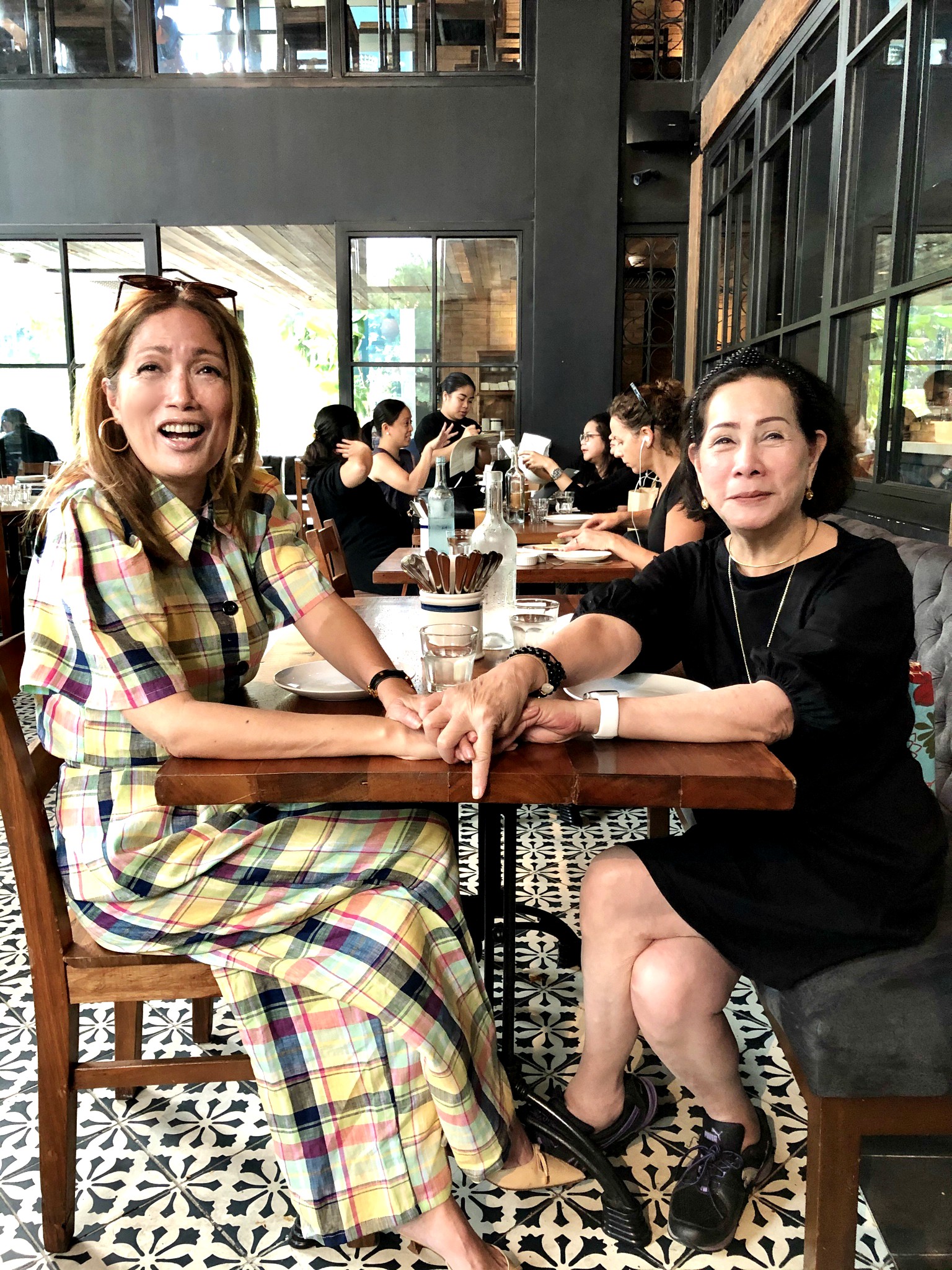 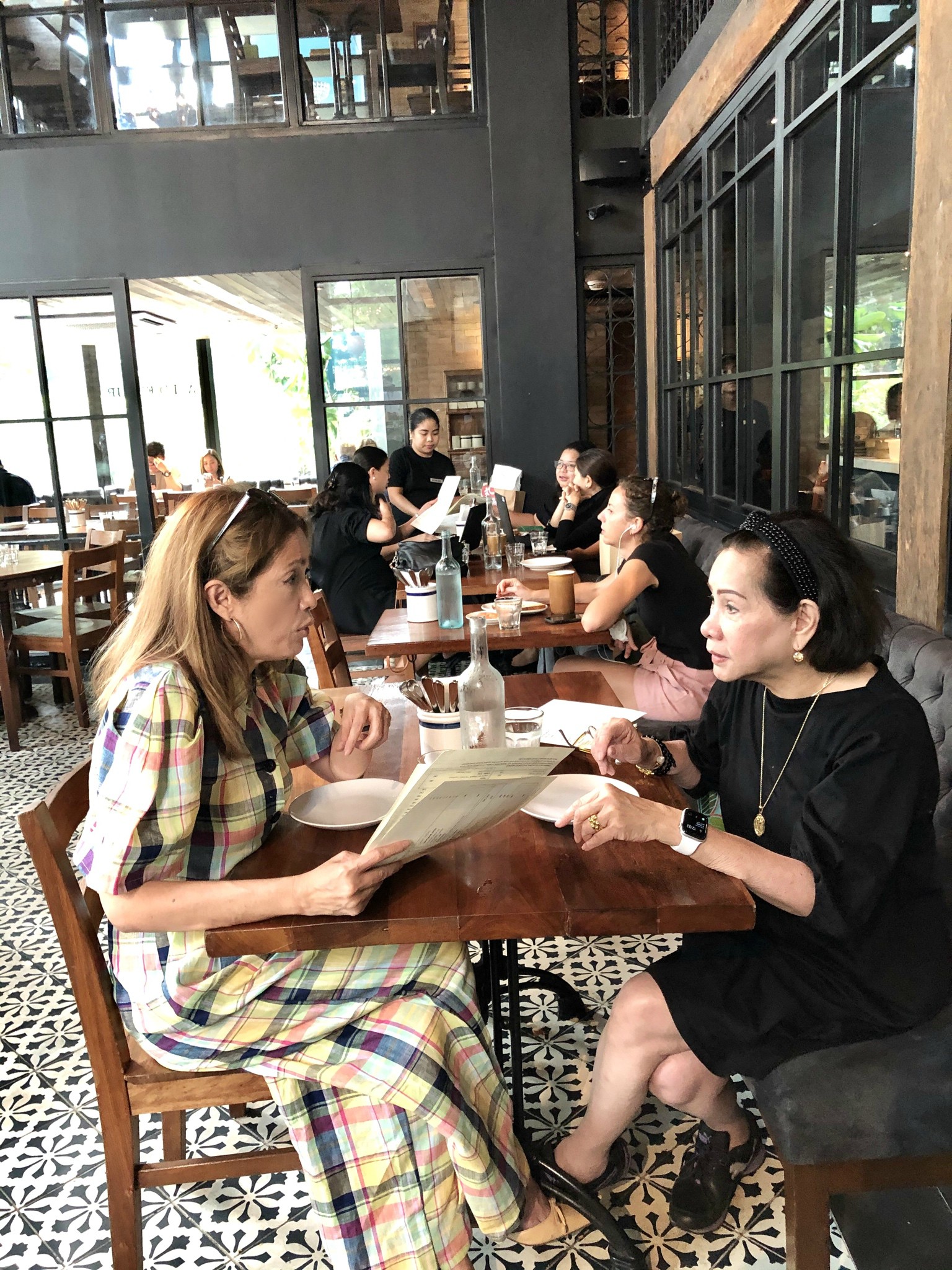 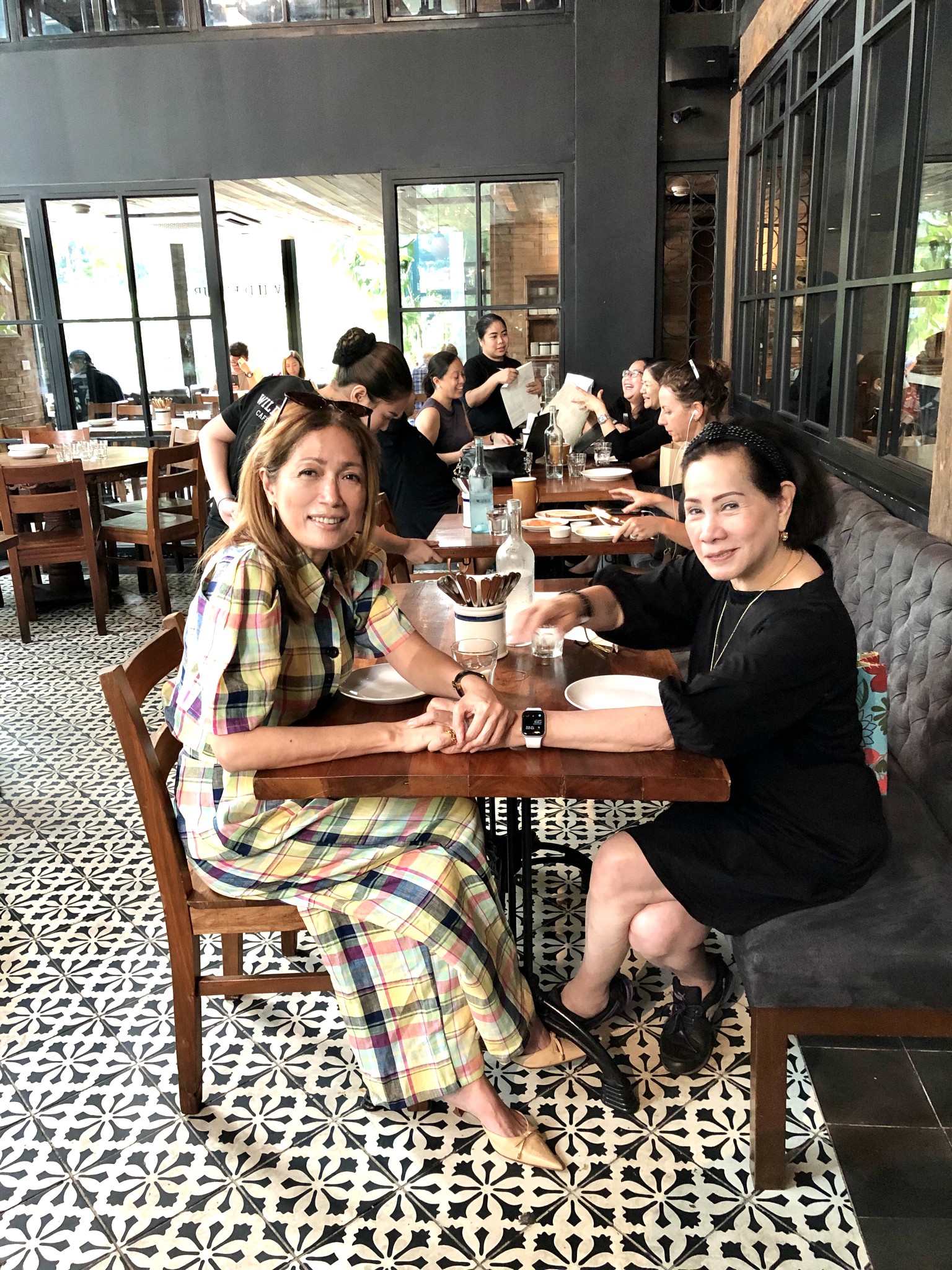 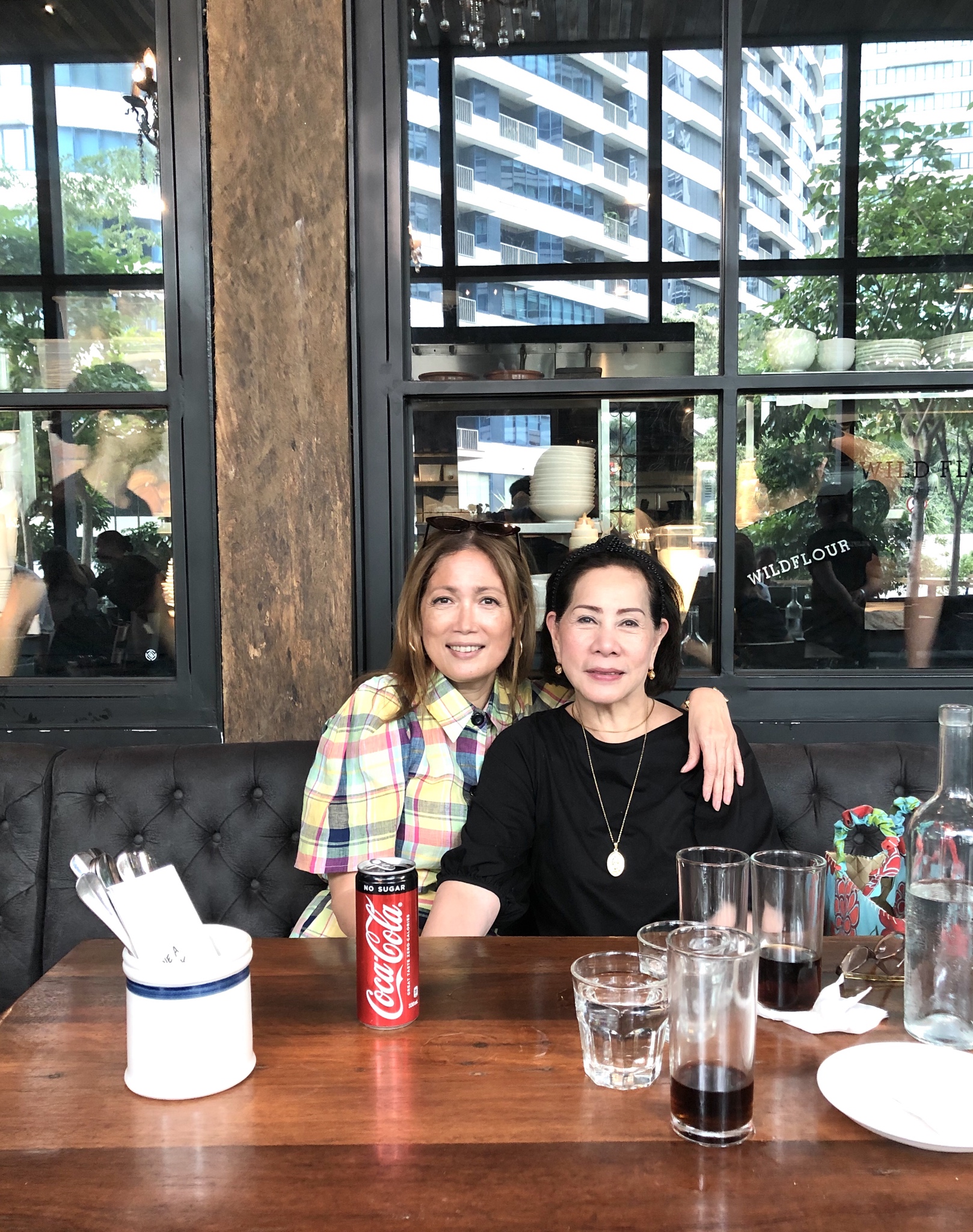 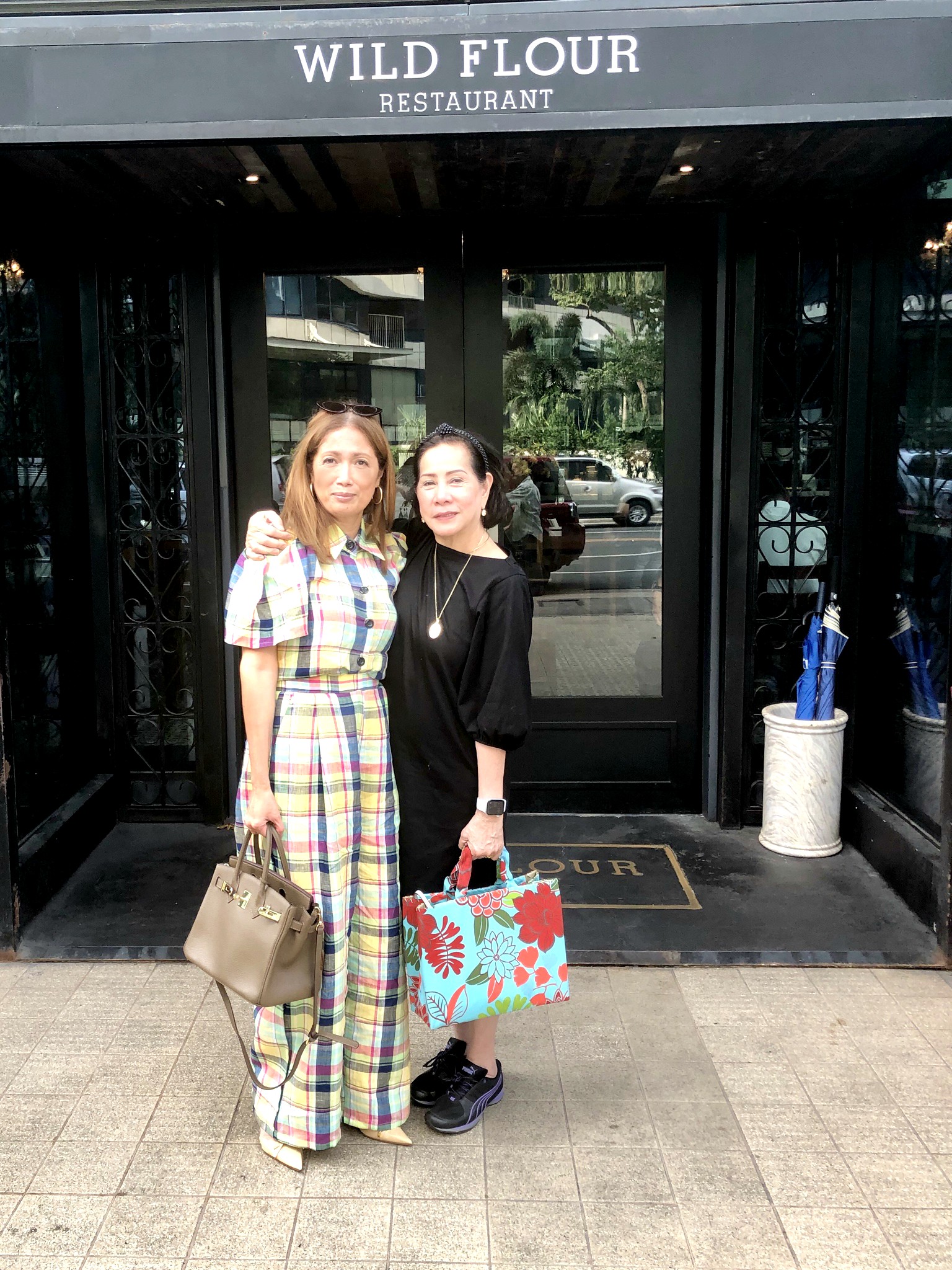 I’m glad I met someone like you in my lifetime. See you in January! 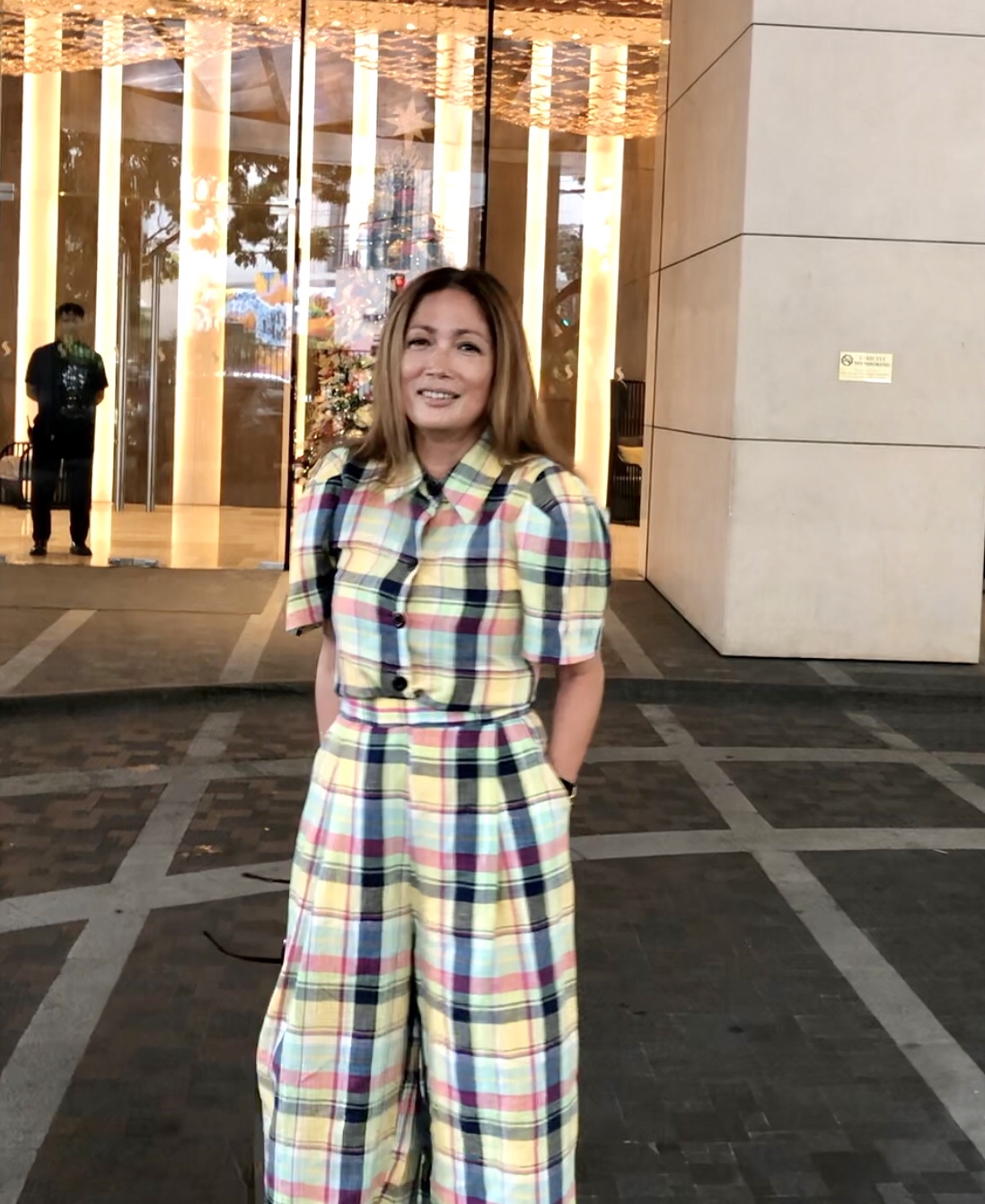 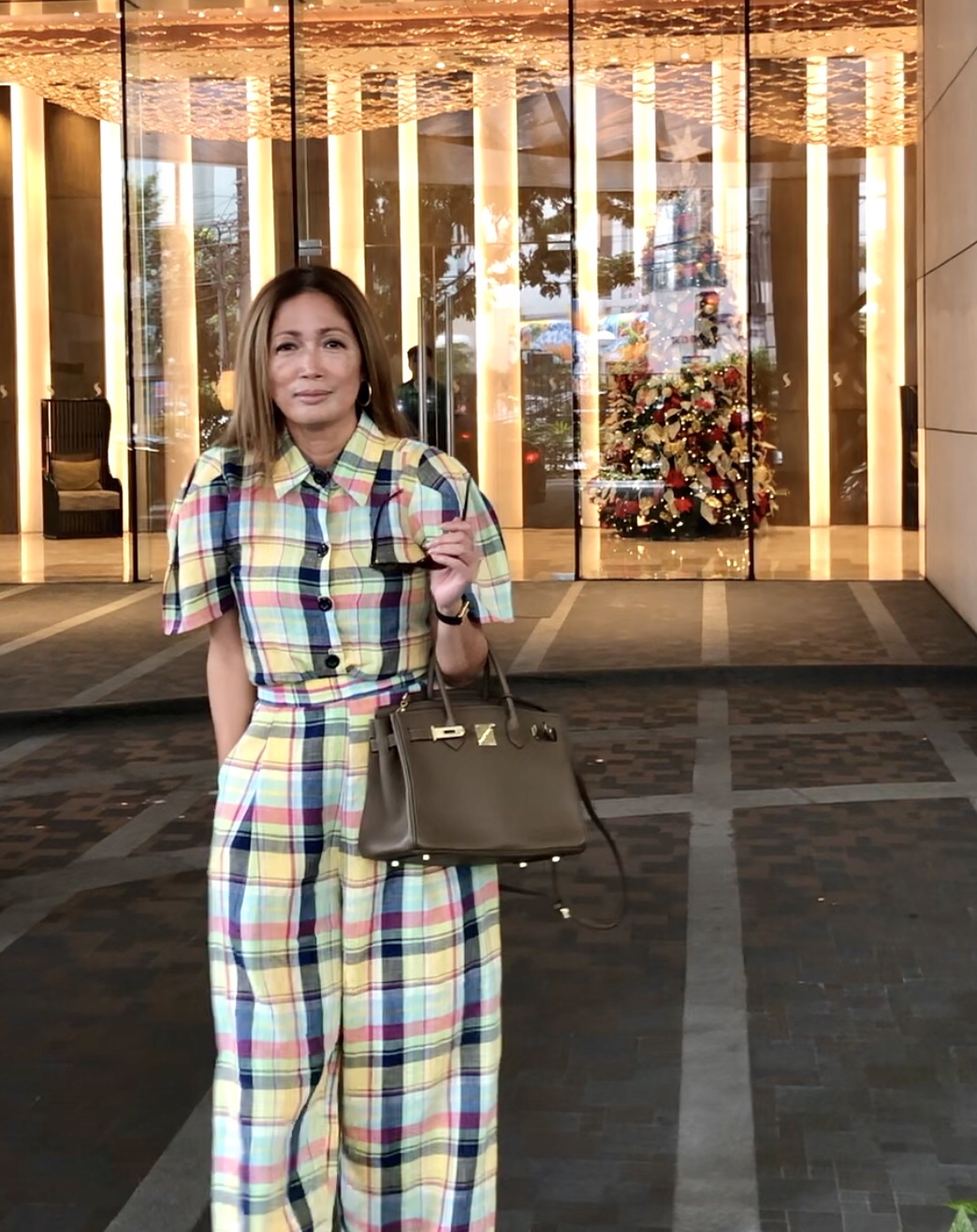 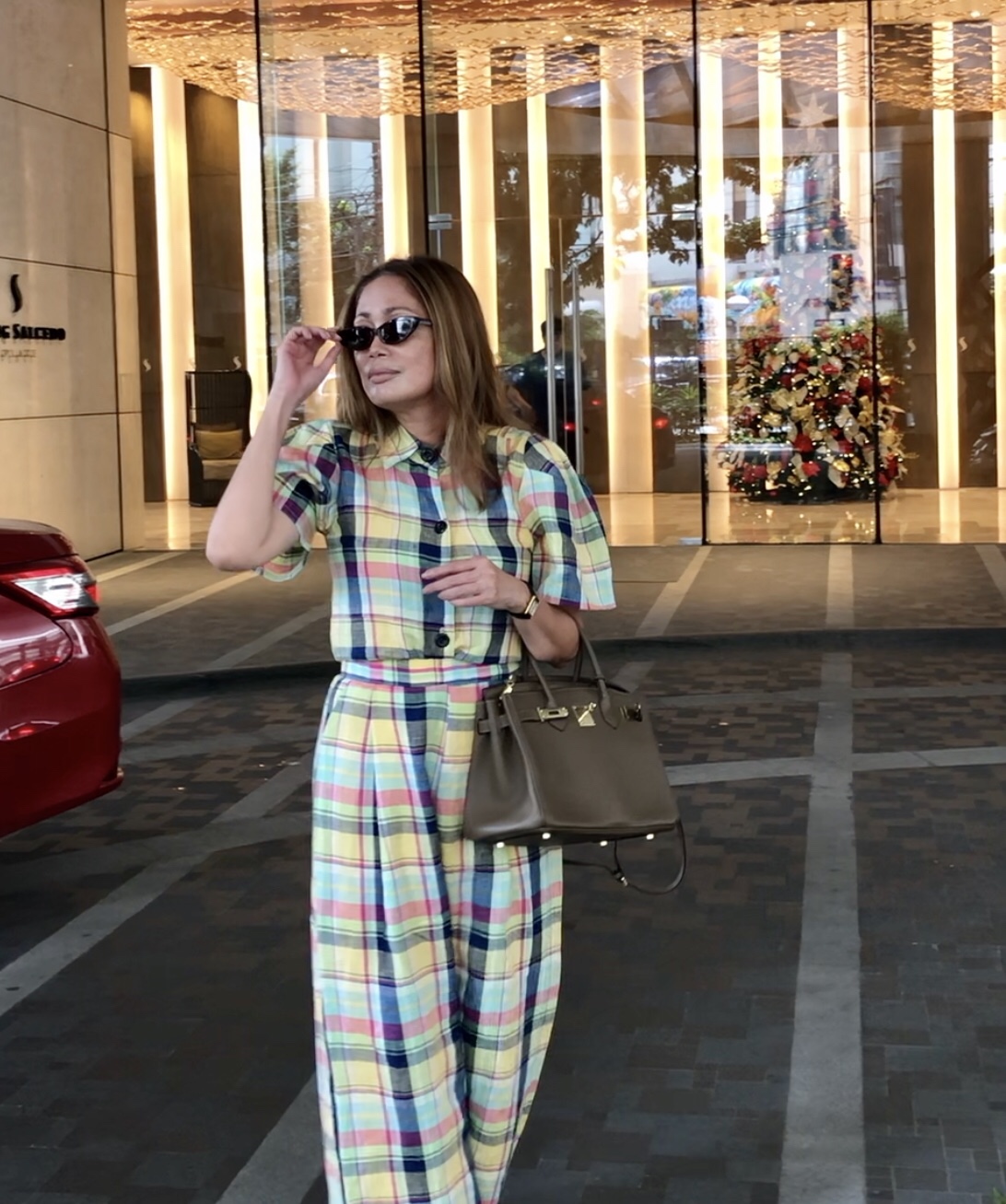 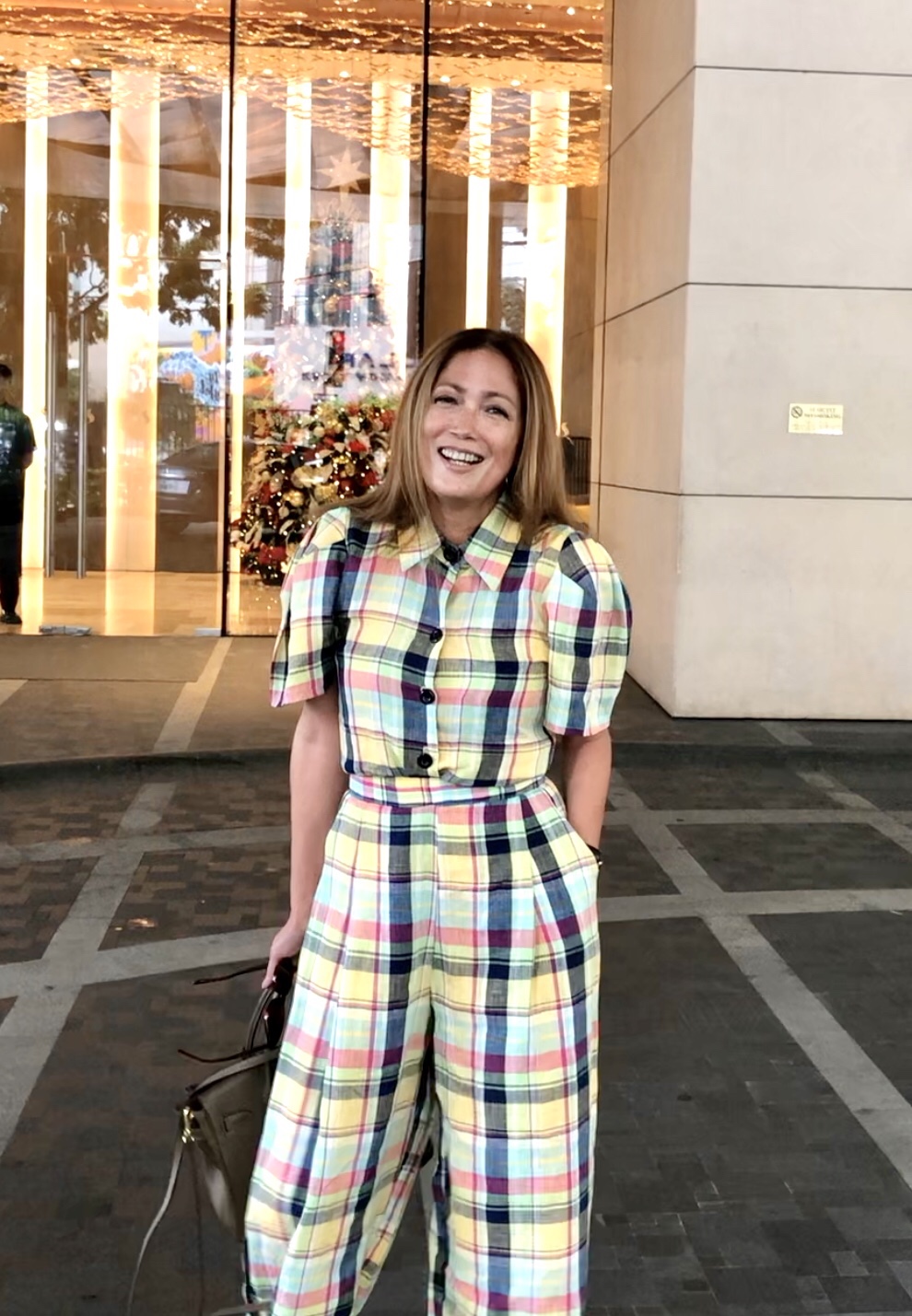 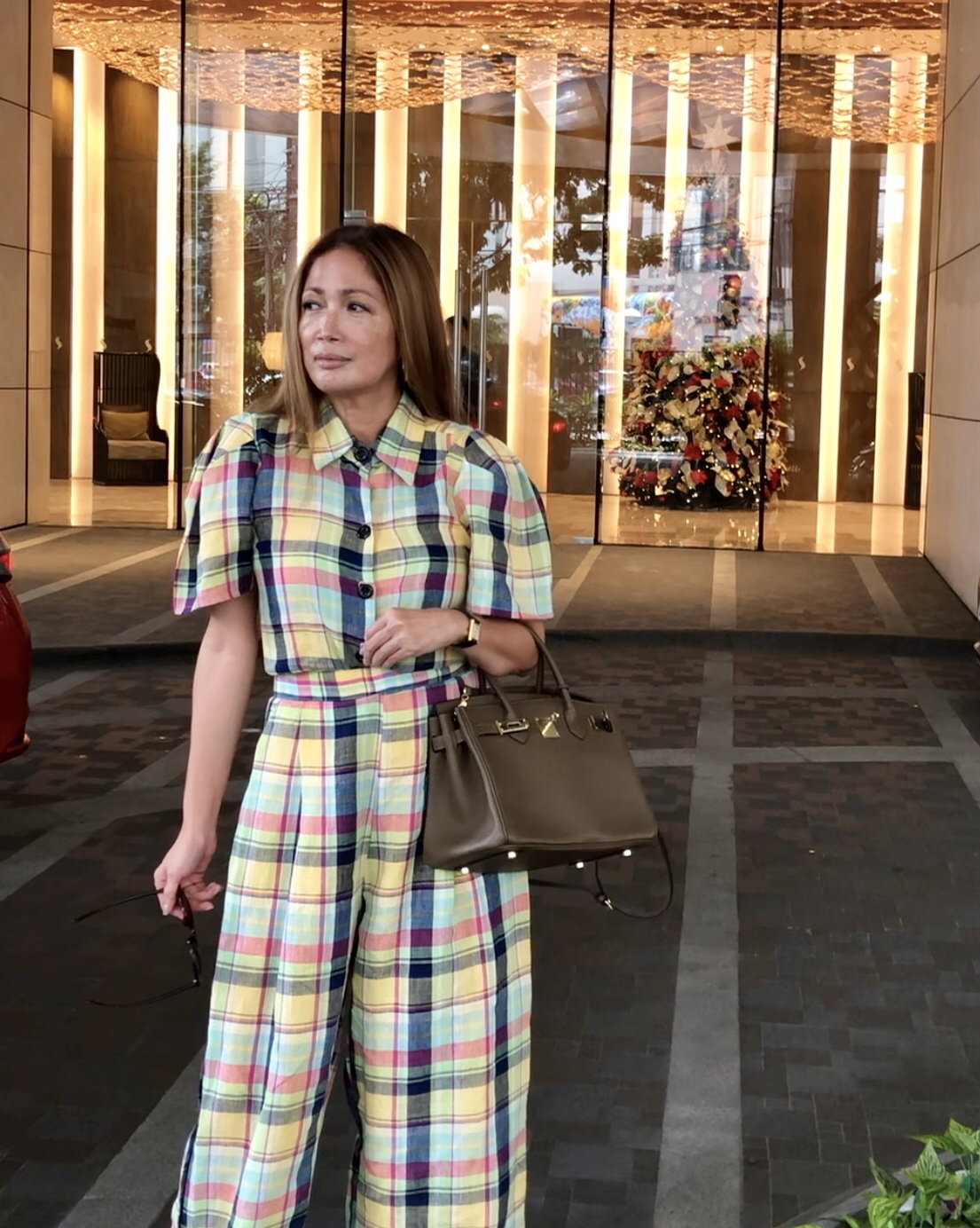 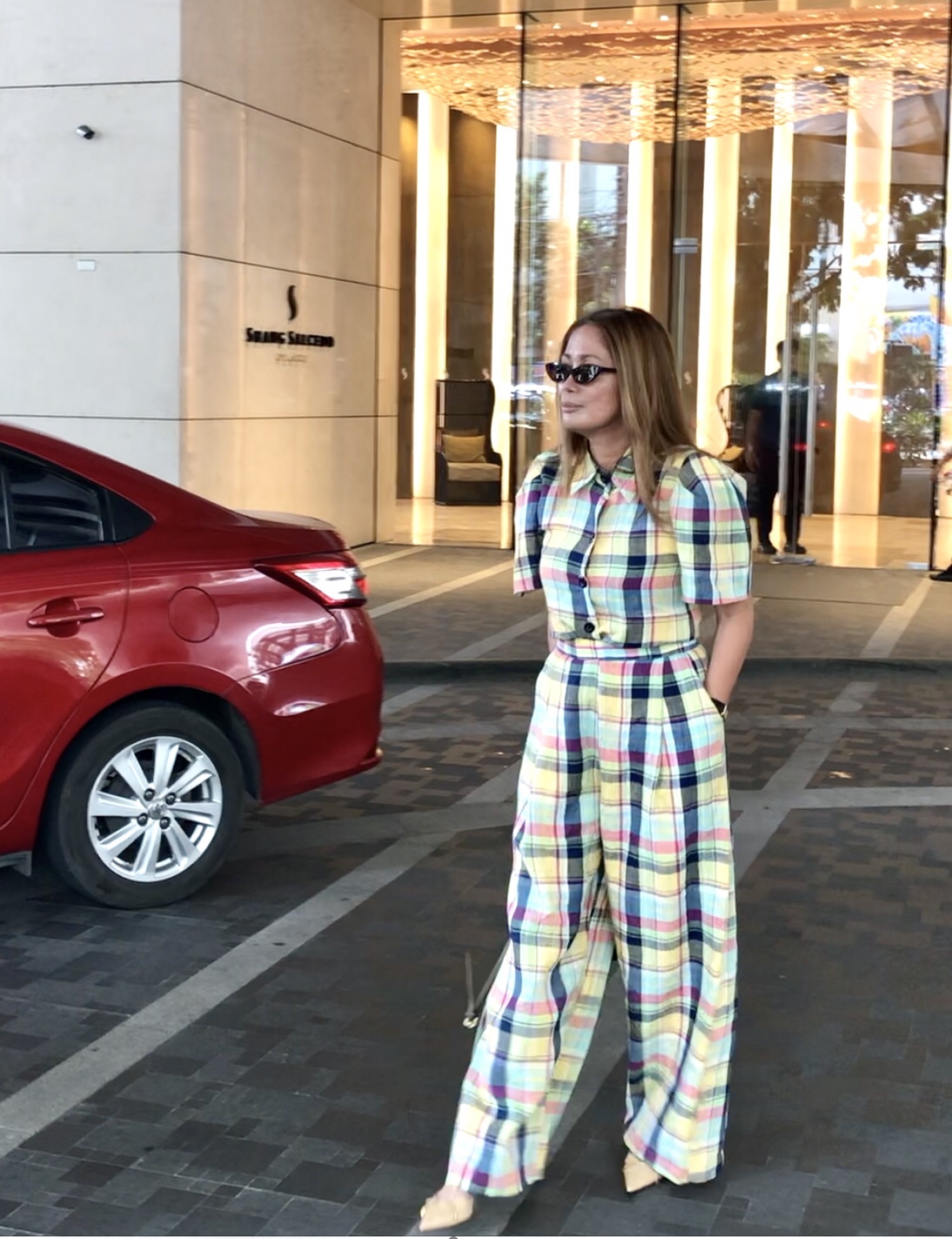 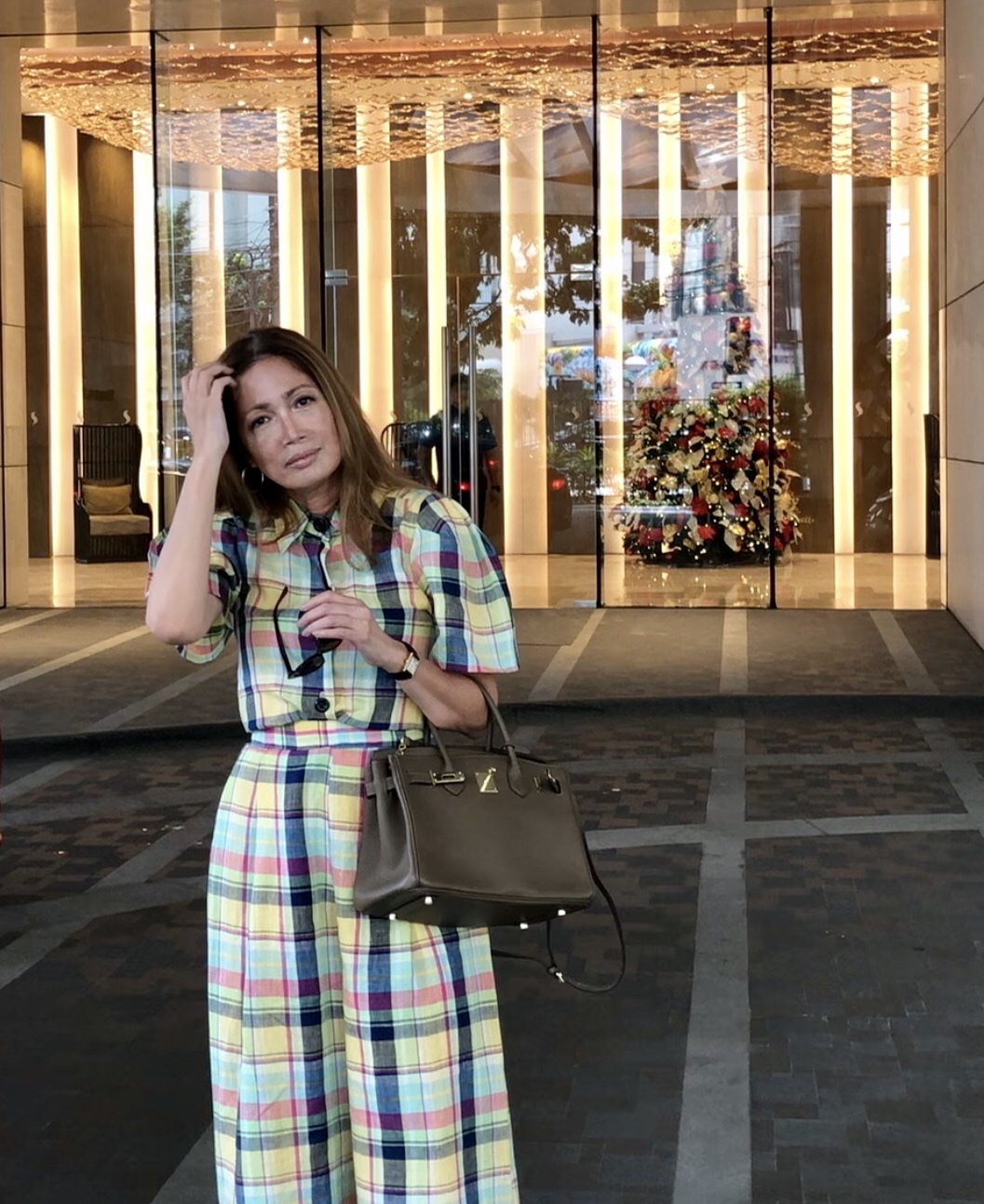 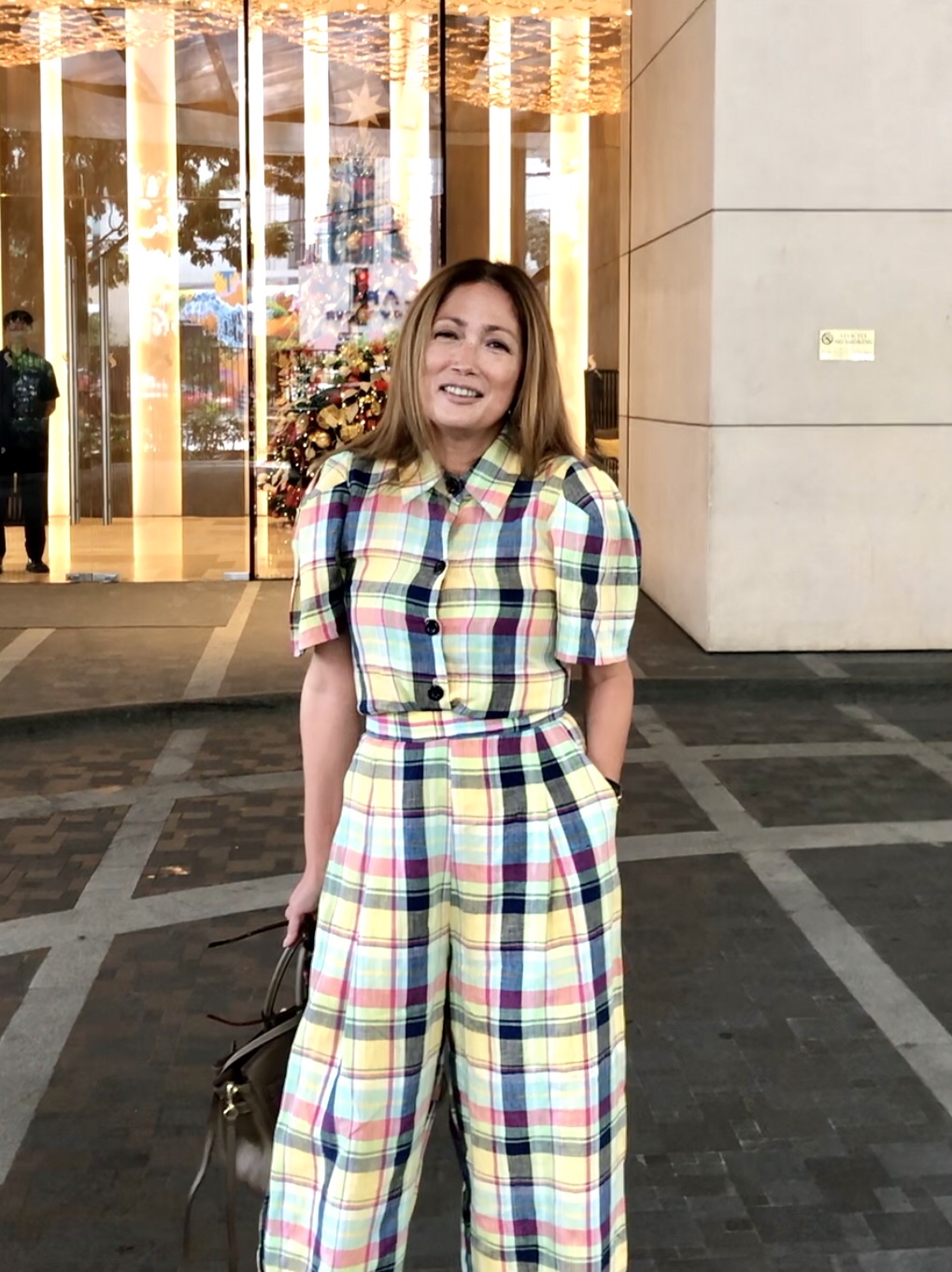 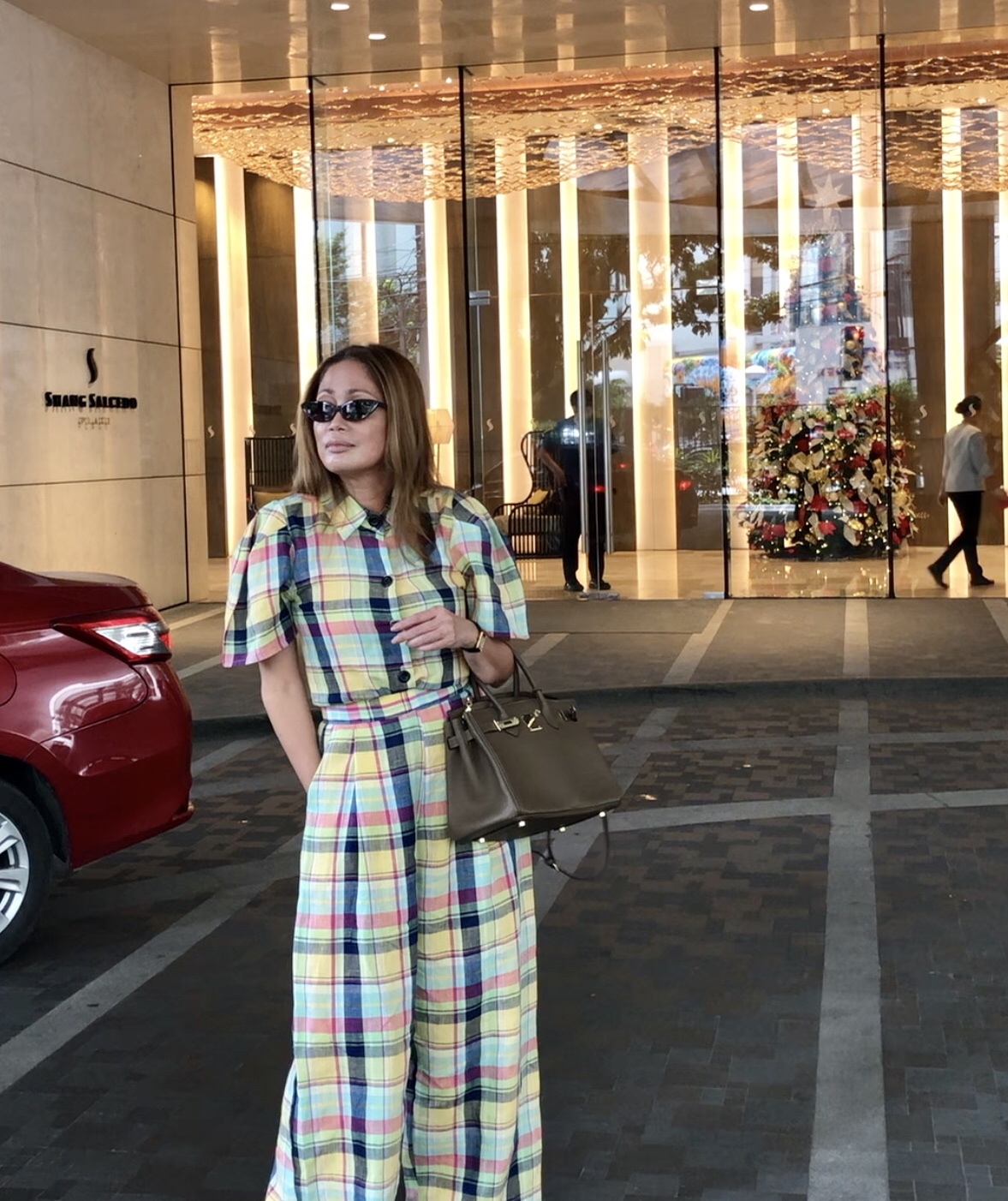 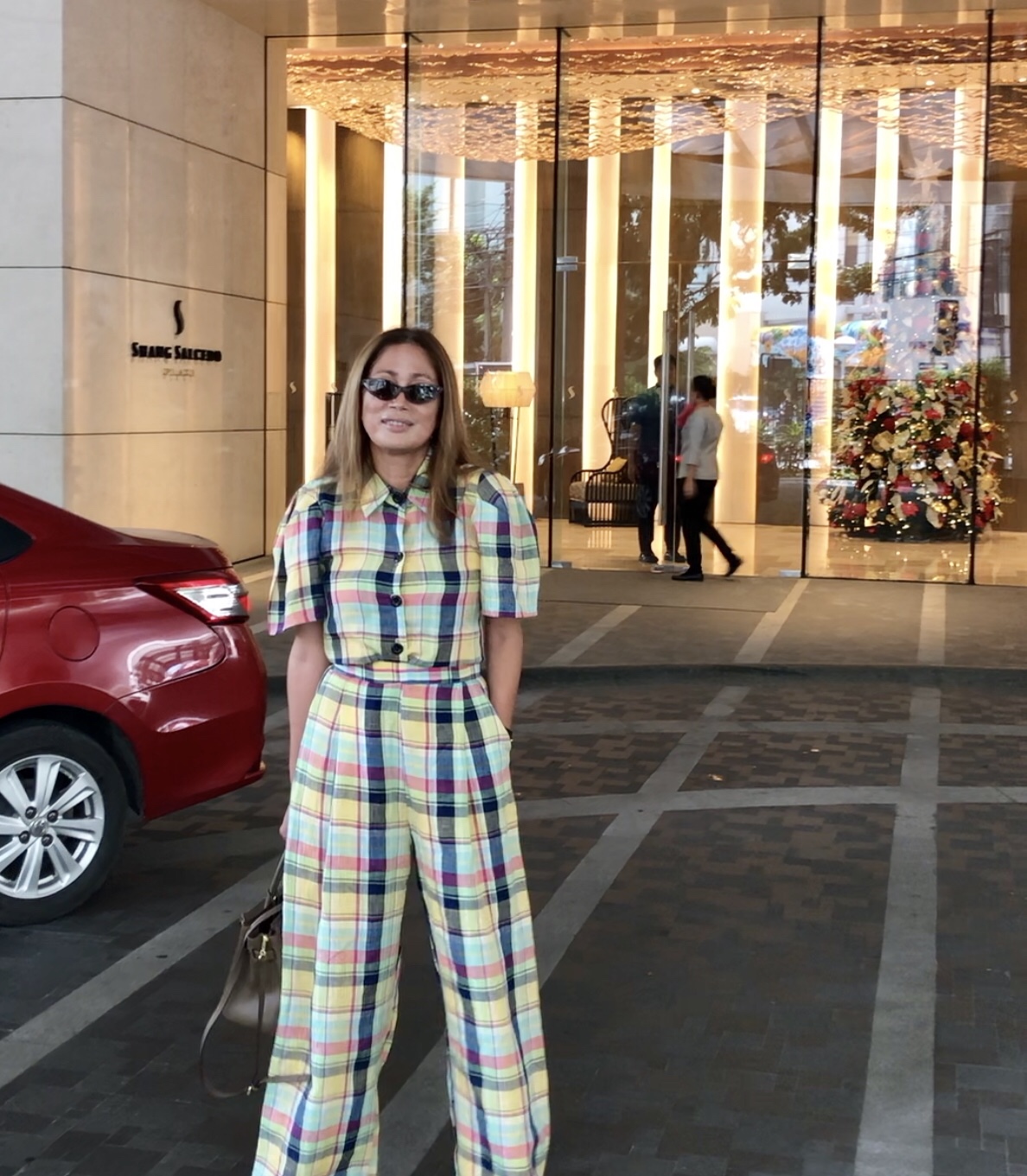 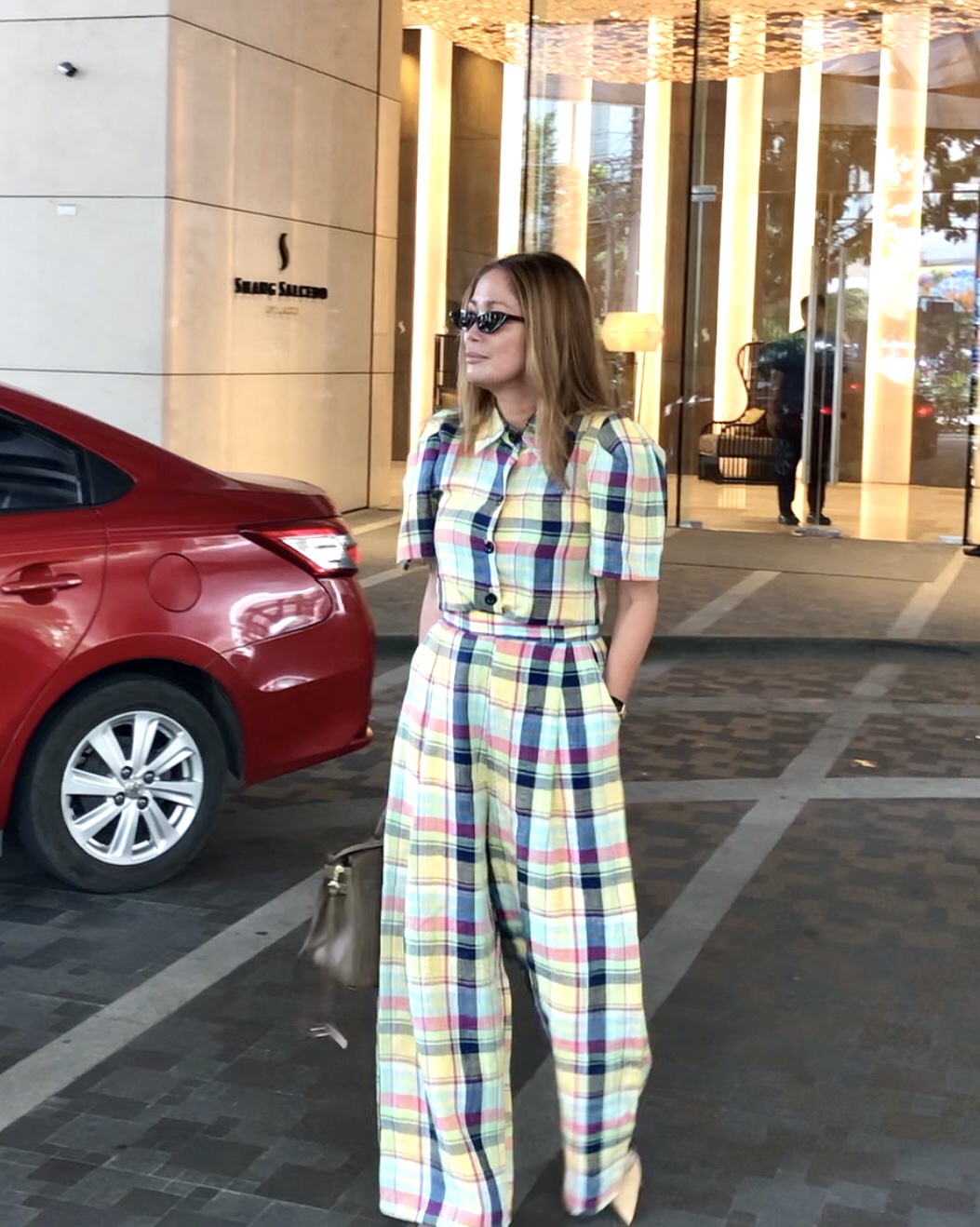 who knows where the time goes...

Life is simple. Don’t complicate it